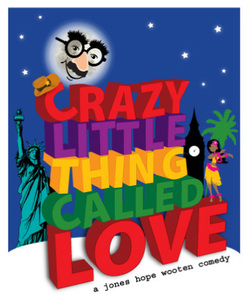 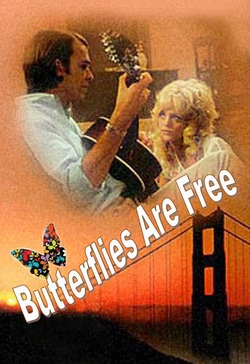 Don Baker, hero of his mother's children's book series, "Donny Dark" has been blind since birth, his over protective mother following his every move.  Don moves to his own apartment to pursue his songwriting ambitions.  When his mother meets his kooky neighbor, sexy actress Jill, her controlling instincts go into overdrive with hilariously touching results.

"A lovely play. It is funny when it means to be, sentimental when it is so inclined, and heartwarming." - New York Daily News

More information about "Butterflies Are Free" 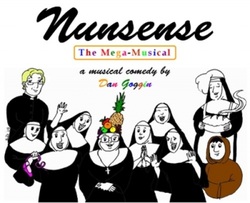 The second longest running off-Broadway show in history has now been "SUPERSIZED" with seven additional characters, including Sister Julia - Child of God, a new musical number and enhanced dance numbers.   An unfortunate convent cooking accident causes most of the order of the Little Sisters of Hoboken to die of botulism. In order to raise money to bury the four remaining sisters (temporarily stored in the freezer) the Sisters and Brothers of Hoboken (what's left of them) put on a riotous revue packed with hilarious, show-stopping song and dance numbers.