A Grand Night for Singing

A musical revue showcasing the beloved music of Richard Rodgers
and the lyrics of Oscar Hammerstein II.

In cooperation with Homegrown Productions.

Featuring songs from hits like Carousel, Oklahoma!, The King and I, South Pacific, Cinderella and The Sound of Music, and lesser-known works Allegro, Me and Juliet, State Fair, and Pipe Dream.  Nominated for two Tony Awards, Best Musical and Best Book of a Musical, and the Drama Desk Award for Outstanding Revue.

From the authors that brought Starlight Theatre the Futrelle Sisters trilogy, Hallelujah Girls, Red Velvet Cake War, and Funny Little Thing Called Love.  This Southern-fried comedy is centered around the Reel 'Em Inn, a rustic fishing lodge in the Ozarks of Arkansas.  Comic fireworks explode when the Wilburn family is hosting a strange assortment of guests over a stormy weekend: a snobbish English talk-show host, a hapless bow-tied Midwesterner, a group of nuns housed in the barn, a vengeful ex-wife and, lurking among them all, a serial killer.

Swingin' On A Star 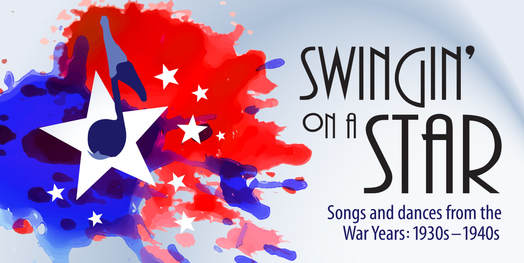 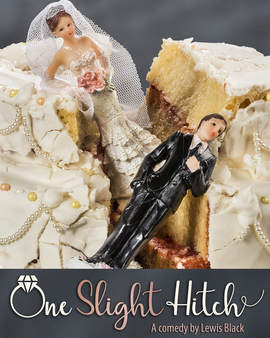 A romantic comedy by Lewis Black

From The Philadelphia Story in the 30s to Never Too Late in the 60s, One Slight Hitch (set in the 80s) is a nostalgic treat on the once-familiar theme of what happens to a seemingly happy, soon-to-be-wed bride when the ne'er-do-well ex-boyfriend shows up without warning to the horror of the bride's parents the morning of the big wedding.

"There's more than a touch of Neil Simon in the morose Mr. Black." - NY Times