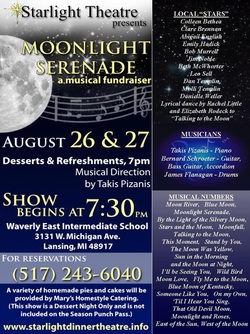 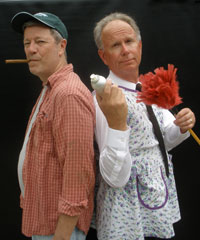 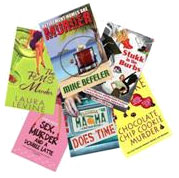 Marsha spends too much time reading murder mysteries and lets her imagination go wild when she overhears a conversation leading her to believe that family members are planning to murder her.  Her attempts to turn the tables on the would-be murderers only leads to more confusion! A broad, fast, non-stop comedy! 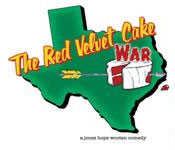 The three Verdeen cousins are throwing their family reunion on the hottest day in July, smack-dab in the middle of Texas tornado season.  A pet devours everything edible, a one-eyed suitor declare his love and a wager is made on who bakes the best red velvet cake.  Another fast-paced, uproarious romp with a parade of wildly eccentric characters by Jones, Hope & Wooten - the hilarious authors of Hallelujah Girls & Christmas Belles!